We are committed to giving our community the best value for their money. This league continues to grow with the help of our many volunteers, both on and off the board.

The board of directors

Nicole Attwell played in the Knights of Columbus Basketball League from ages 8-17 before she started coaching. She has now been a coach for the past 10 years and joined the Board of Directors because of her love and passion for the league and community. She loves watching the progress the players make as the season goes on. When she is not coaching basketball, she enjoys baking and playing with her dog, Stella.

Christi has been involved in the league since 1997 - first as a player, then as a referee and a coach. She worked as a referee coordinator for two years before being named as one of the new coordinators for the league in 2014, and then served as the first president of the board of directors when it was founded in 2016. She is currently on maternity leave.

Jason has been with SAYBL as a coach since 2012. He joined the SAYBL Board of Directors last year upon realizing that he wanted to contribute his ideas to the league, in addition to coaching his son’s team. Jason works as an Account Manager for CN Rail and lives in Woodlands, St. Albert with his family. In his younger days Jason had the opportunity to play basketball thru his high school and college days and strongly believes that his basketball experiences have contributed to his personal life and professional career. Thus, he is very passionate about basketball, the game itself and team sports. When not at work or play, Jason will be found spending time with his family, running, travelling and enjoying the outdoors.

It takes a lot more to run the league than just ordering jerseys and trophies - for a detailed view of the league's finances, look at our approved budgets and audited financial reports below.

By-laws and policies are needed in order to keep our organization running smoothly. You recently voted to amend our by-laws in a special resolution - those new changes are coming soon!

The board of directors typically meets once a month to discuss current issues, challenges, upcoming deadlines and to plan for the future. Minutes are taken at these meetings and approved at each subsequent meeting to ensure accuracy. You can request to see the minutes of any official board meeting by emailing info.saybl@gmail.com. 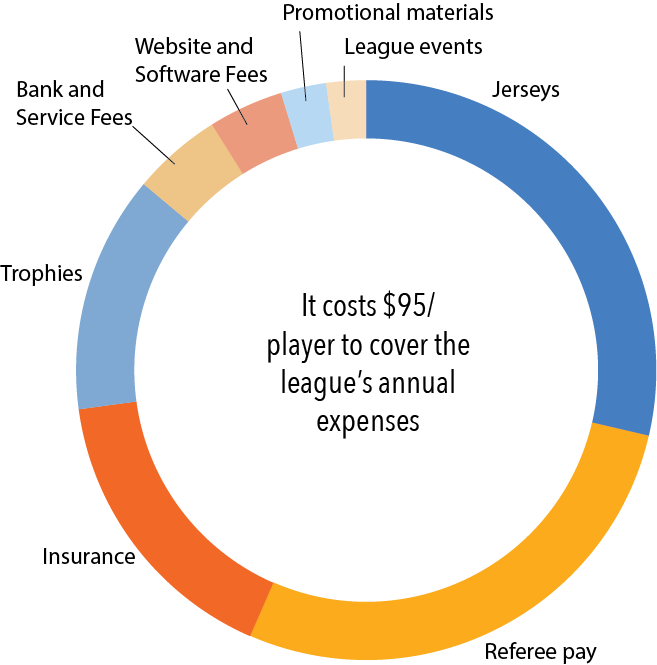 The St. Albert Youth Basketball League is dedicated to providing families with an affordable, community-centered fun activity that provides youth with a basketball program in which they can improve their skills and have fun in a non-competitive environment. 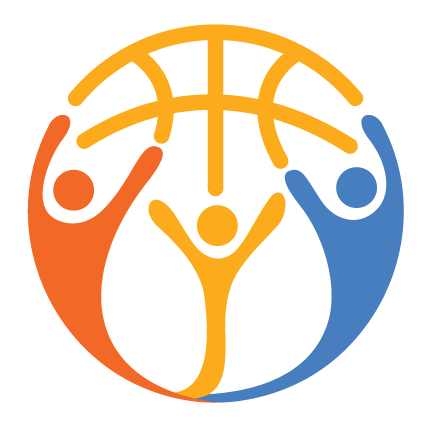